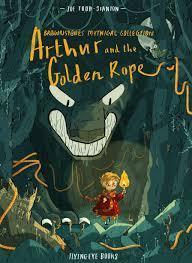 Instructions on how to make a loaf of bread; poetry using kenning; a report on the viking era. 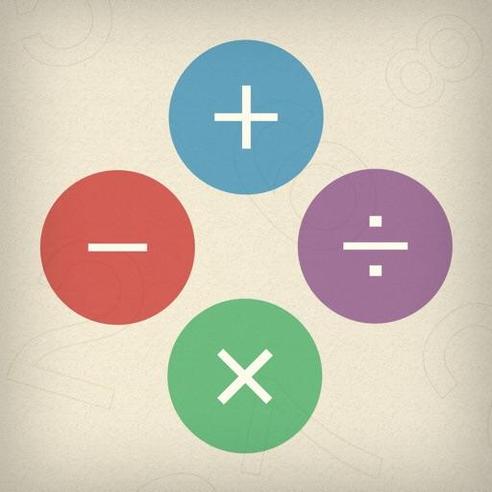 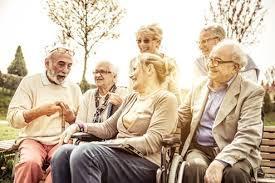 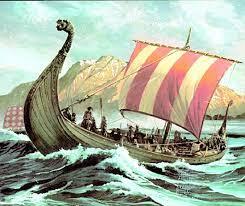 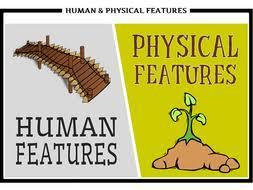 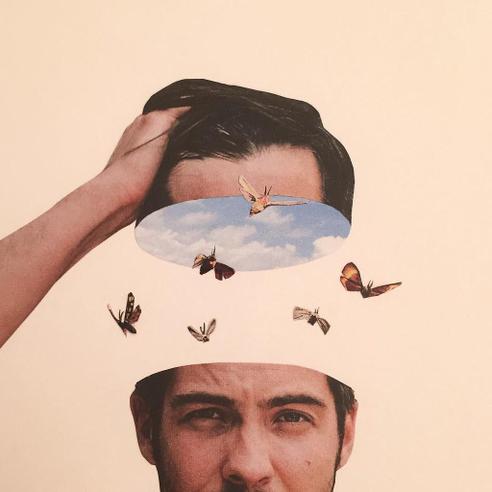 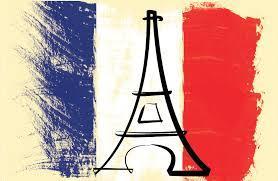 Asking for things within the classroom; telling the time; numbers 31-60; identifying differences in schools in the UK and France. 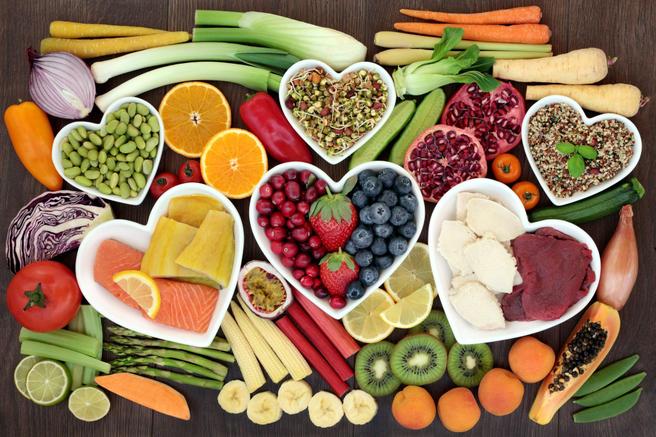 Know how to make informed choices that contribute to a balanced lifestyle; food and diet; understanding how images in the media can distort reality; understand what to do in an emergency.