Who Were the Vikings? - Jane Chisholm 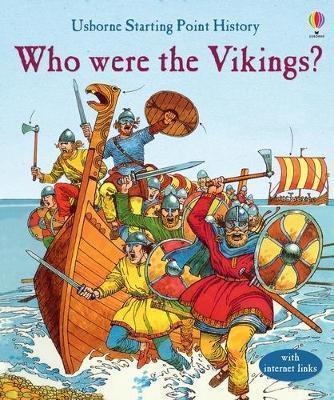