Whilst looking at the surrealism art created by Paul Nash concentrated on war, we thought about how we could use his ideas to create our own piece of work.

This week, we used the iPads to research the geographical features of London during WWI. We considered the land use, distance to the coast, impact of bombing on the capilal and effects on the population.

To continue our learning about WWI, we learned about the roles of people who stayed home during the war. We learned about various job roles that women had to take on due to many of the men leaving to fight. 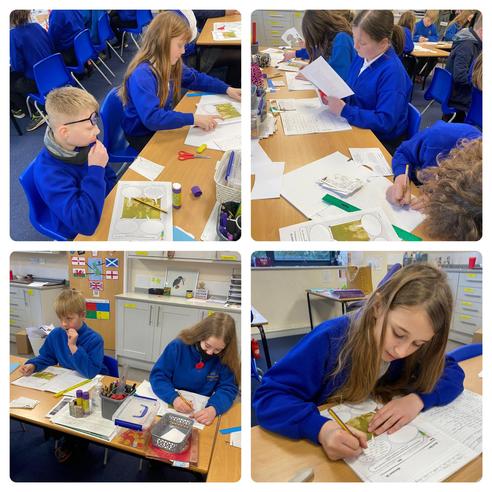 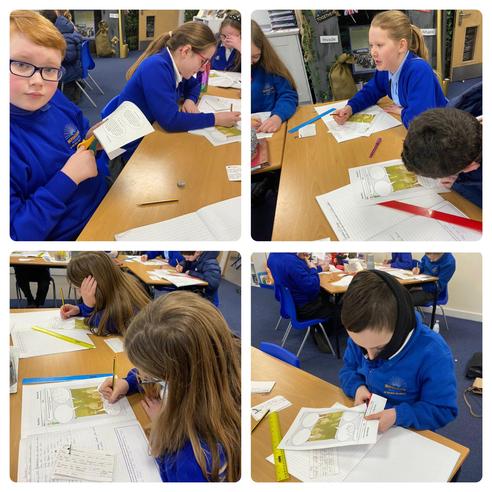 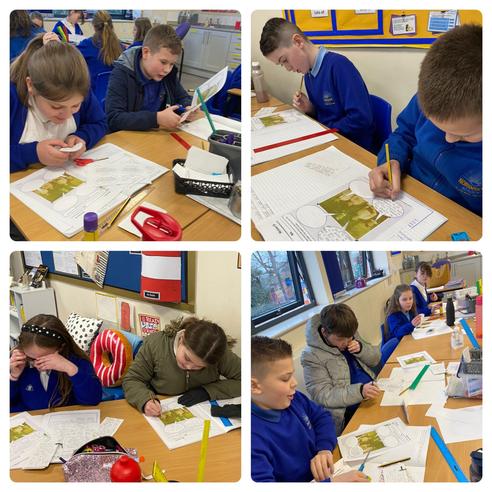 We have been using  range of sketching techniques and pencils to create areas of light and dark, as well as areas of texture with our plant sketches. 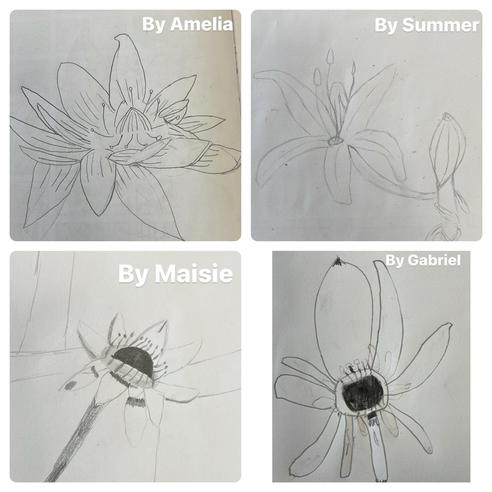 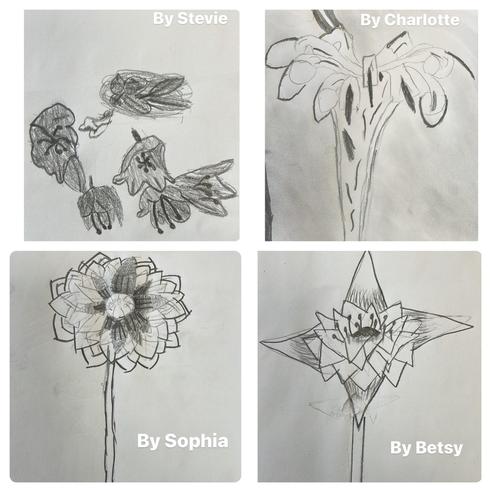 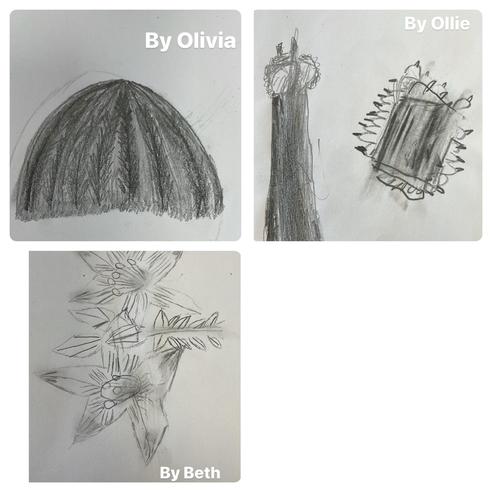 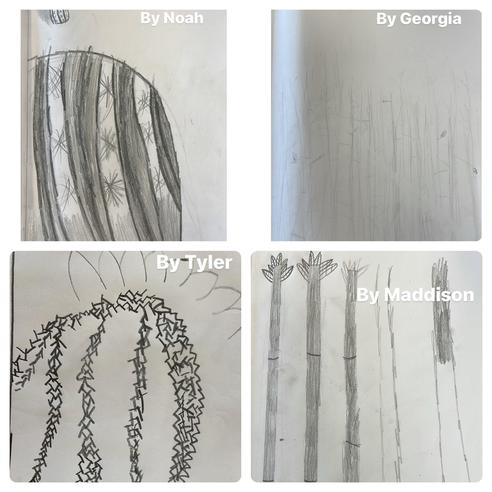 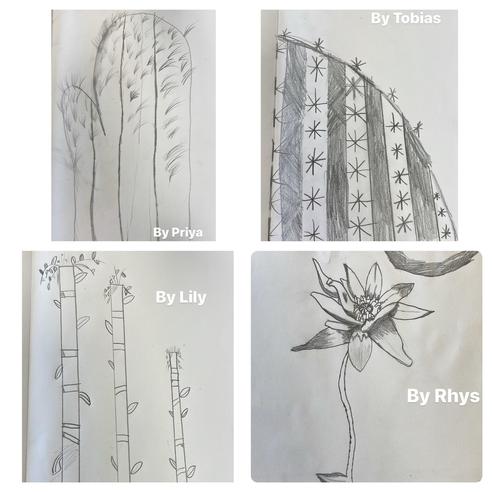 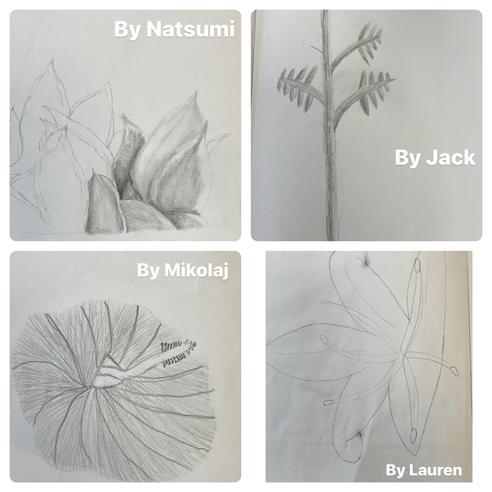 In computing we have consolidated our knowledge of what coding is and why it is important to give clear accurate commands. We demonstrated this by giving instructions on how to make a jam sandwich. Some of these instructions were understood very literal so we were careful and accurate. 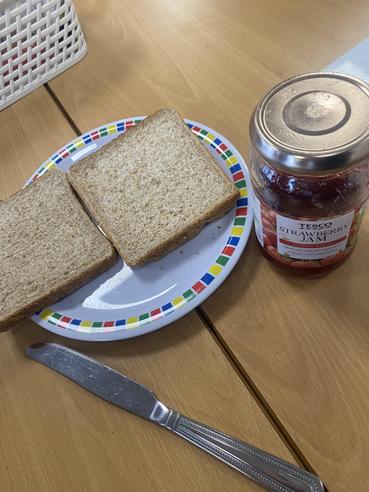 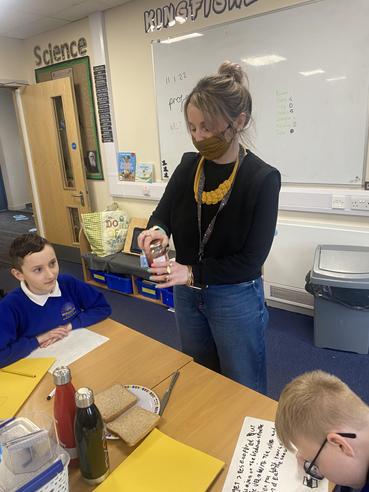 In science we have looked at the meaning of adaptation. We understand that animals, over time, have adapted to their surroundings to enable them to live in their habitat. This week we spent time researching an animal and how it has adapted to live in its surroundings. 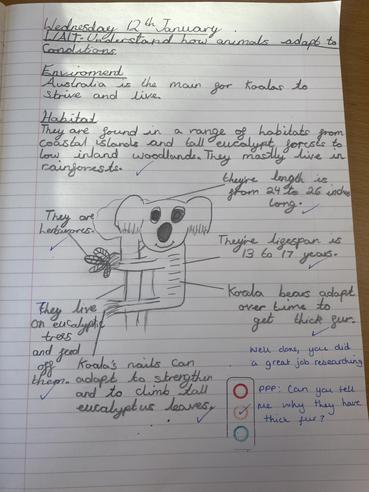 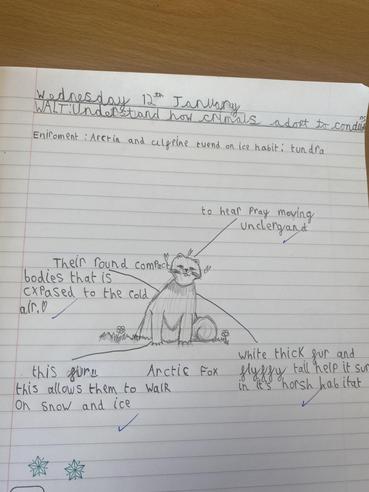 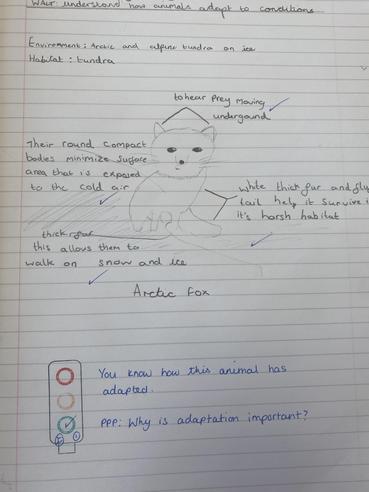 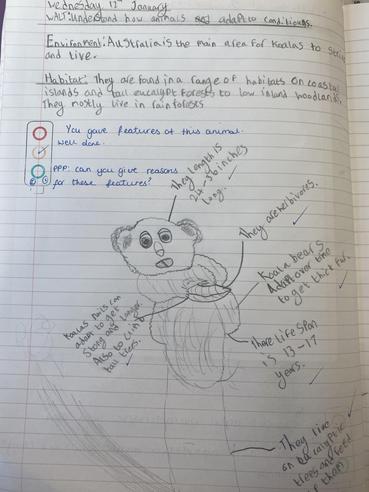 Our new topic this term is WW1. We have started learning new knowledge about who was part of the war at the very start and their roles within this. We learnt that many countries were categorised into two groups - The Triple Alliance and The Triple Entente. Using a world map we identified these countries and their allies as well as neutral countries. 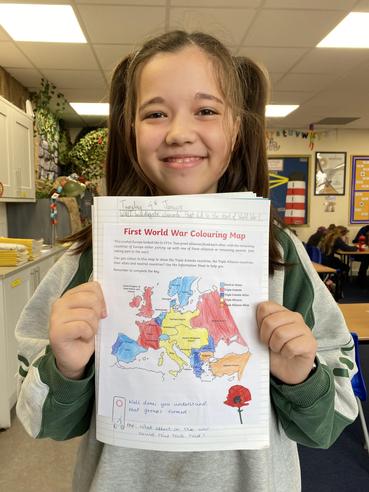 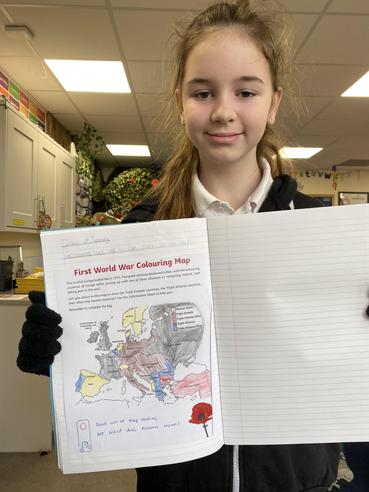 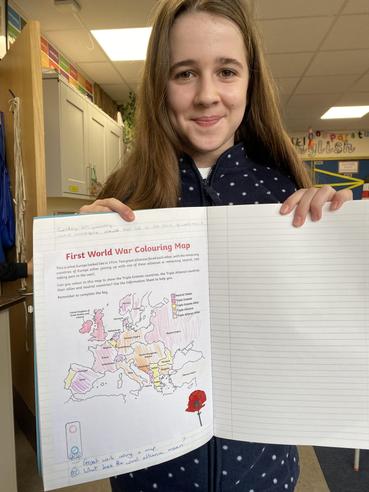 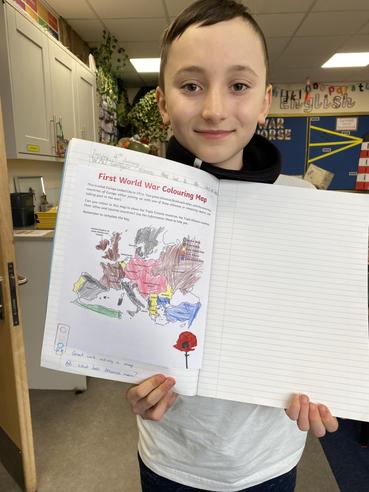 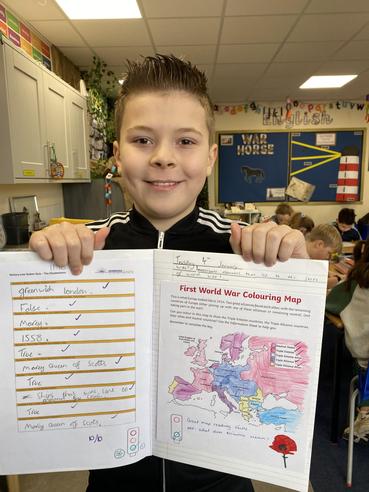 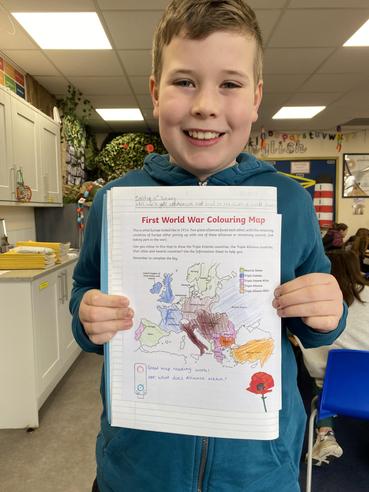