Lesson 1: What can we learn from Modern Rome?
Lesson 2: All about The Romans
Make a poster, leaflet, powerpoint, non-chronological report (factfile) or blog all about the Romans. You can use the eBooks below to help with your research.

Unfortunately we were unable to go on our school trips this year but you can visit the British Museum and The Natural History Museum on Google Street View! These amazing virtual tours mean you can explore artefacts inside the museums as if you were there. The science musum also has lots of exciting learning ideas and experiments you can take part in at home. You can even go a little further and visit Rome itself!

Lesson 4: Explore how the Roman Empire expanded across Europe.

Look at the maps and then colour in your acticity sheet to show how the Roman Empire expanded as it invaded countries across Europe. When did they invade the England?

Lesson 5: Research what was life in Britain was like before the Romans invaded. (Iron Age) 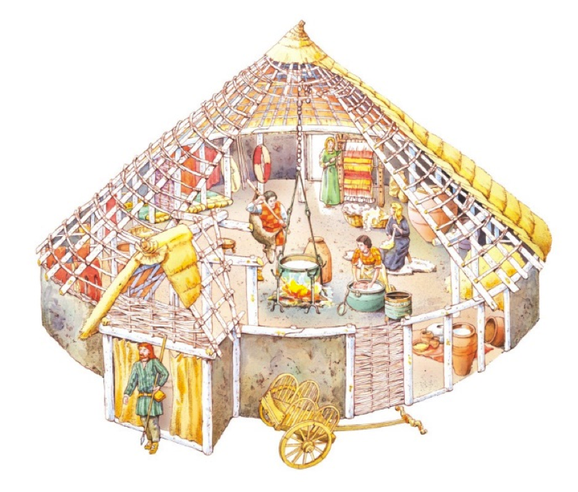 Who were the people living there?

Where did they live?

What did they eat?

Look at these videos and fact sheets to help you find out more: 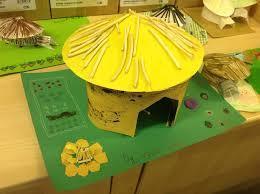 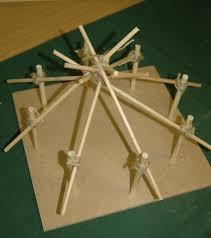 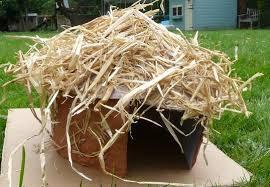 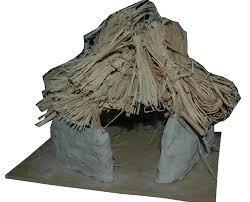 Lesson 6: The Roman Invasion of Britain 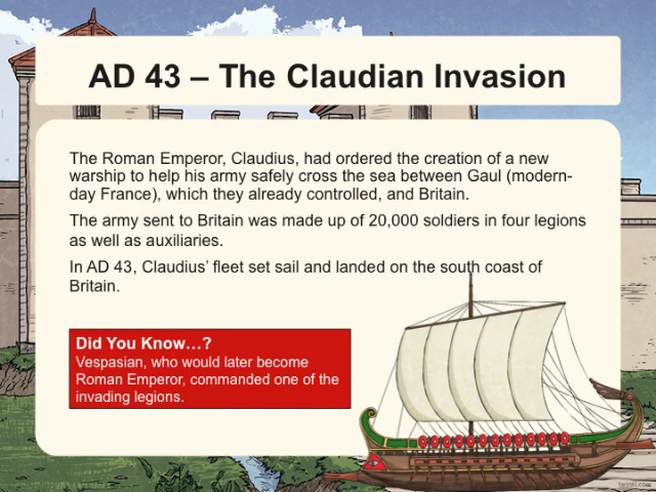 Check out these great videos on BBC Home Learning about how the Romans invaded Britain, how the Celts fought back and what happened when Boudicca faced the Roman Army.

Over the coming weeks you can choose from the following activities which demonstrate the impact the Romans had on Britain once they invaded and the lasting impact this has had. 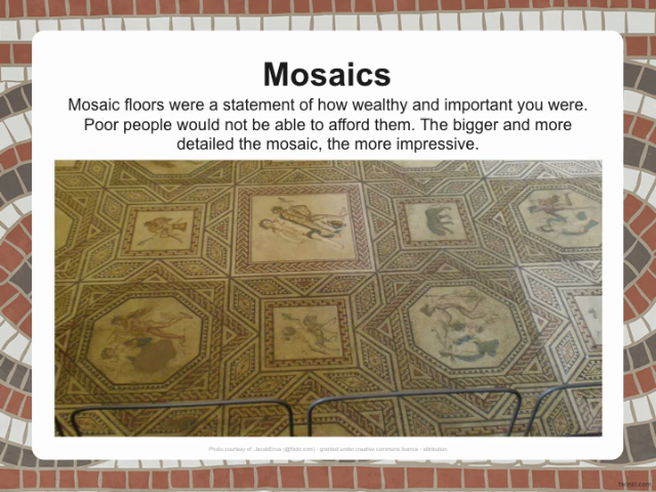 Explore one of the grandest Roman Villas in the UK (Chedworth Roman Villa) https://www.nationaltrust.org.uk/features/the-history-of-chedworth-roman-villa-

Can you design your own Roman Mosaic? 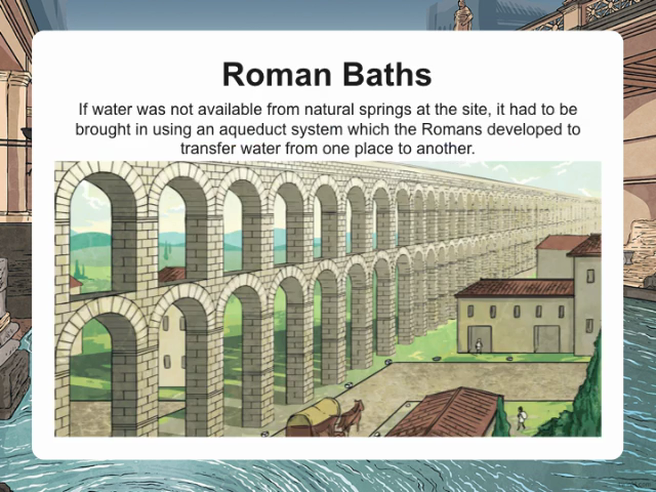 Can you design a floor plan of Roman Baths, create an information page or make a poster about how to use the Roman baths? 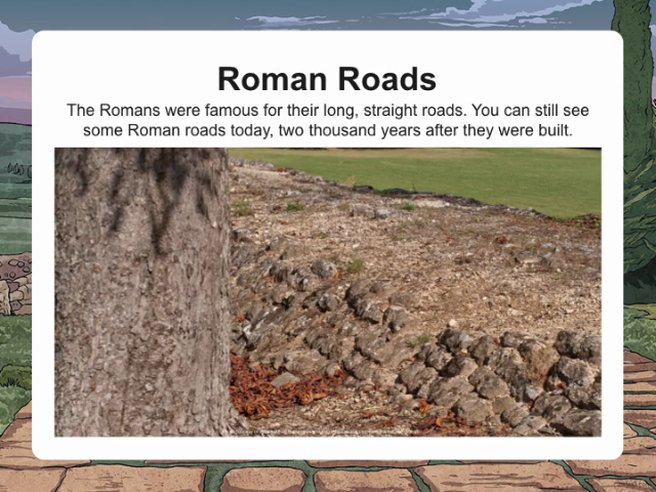 Can you make and label a cross section of a roman road? You could use natural materials from the garden or colouring pencils and tissue paper to make a collage or drawing. Check out some from last year in the pictures below. 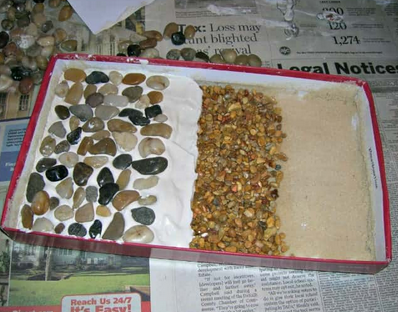 Research modern Rome and make your own travel programme or brochure 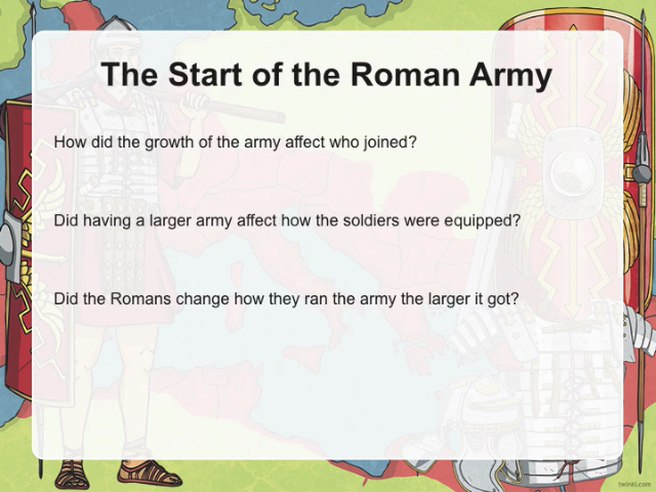 Can you write your birthday in Roman Numerals?