This week, we rehearsed and performed our DARE Graduation. Take a look at our performance below:

This week, we started our unit of work on fractions. We practised finding equivalent fractions and simplifying fractions by finding the highest common multiple. We then practised converting improper fractions and mixed numbers.

In our maths lessons this week, we have been learning how to identify factors, multiples and primes. We found out that factors are numbers that divide exactly into another number. For example, the factors of 8 are: 1, 2, 4, 8. We also learned that multiples are really just extended times tables.

In our maths lessons this week, we recapped our understanding of short division, before dividing three and four digit numbers by 2-digits using long division.

In our maths lesson, we practised dividing whole numbers by a single digit. Take a look at the poster to remind you of this method:

In our maths lessons, we have learning how to use formal written methods to solve multiplication problems with two and three digit numbers.

This week, we practised adding and subtracting numbers with more than 4-digits using the column method. We also practised using the inverse to check our answers.

In maths this week, we began by rounding whole numbers to the nearest 10, 100, 1,000, 10,000 and 100,000. Then, we worked in small groups and used atlases to locate different countries and compare their climates. We calculated the difference between two temperatures and identified negative numbers.

Negative Numbers in a Context

This week, we have been applying our understanding of place value to identify numbers to ten thousand, one-hundred thousand, one million and ten million. We ended the week by comparing and ordering numbers.

This week, we have enjoyed playing maths games with our friends. We revised our times tables and our understanding of place value. 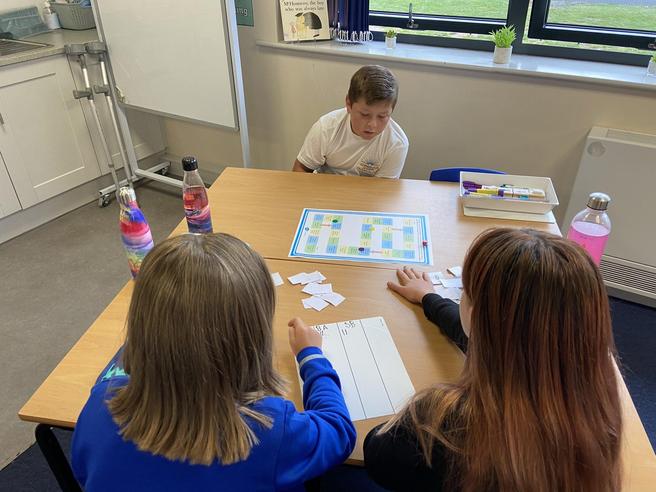 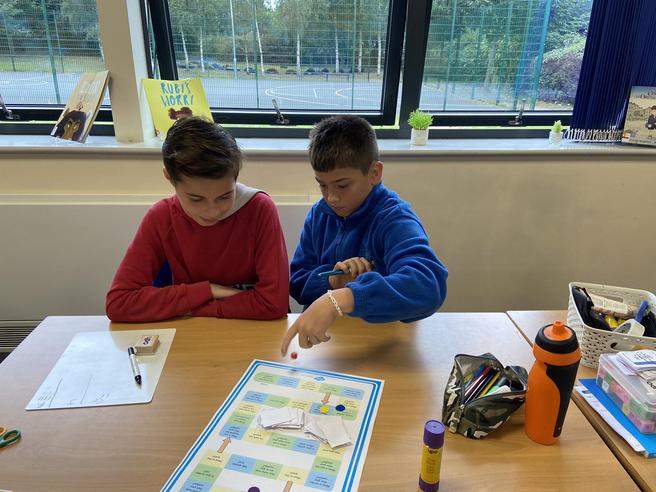 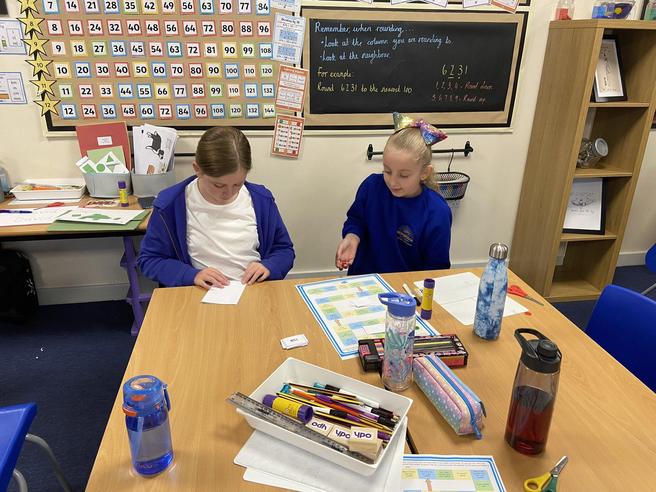 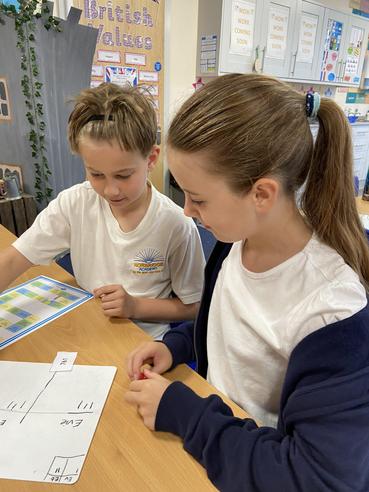