Another 2 #RockinRobins have been working hard to learn their sounds and became Phonics Geniuses this week! Well done superstars!

Well done to our super Gymnasts who passed their Grade 8 this week!

During our RE day we looked at some of the parables that Jesus told: The Good Samaritan, The Lost Sheep and The Prodigal Son. We discussed the moral behind the stories and how we could relate these to our own lives. He we are acting out the Prodigal Son:

This week in Maths we continued developing our knowledge of numbers to 50. We have been comparing numbers and identifying one more and one less than a number.

Another 6 superstars received their Phonics Geniuses certificates this week! A massive well done to you all!

In today’s Computing lesson, we continued to program codes on the Scratch Jr App. We positioned multiple characters on a background and used coding blocks to make them grow, shrink and turn invisible. We then used the start blocks to programme characters to do this at certain times.

In Science this week we have been using our senses to observe and explore the world around us. We conducted a ‘senses walk’ around the playground. Each child was given one sense to focus on as they wondered around. We then discussed how this changed our experience of the outside. Children found that the ‘smell’ and ‘touch’ senses were very different when they focused on them.

History - How has nursing changed over time?

In History this week learnt about the famous nurses: Florence Nightingale and Mary Seacole. We talked about the impact they had on nursing in the 1800s and how this has affected the profession today. Children then made comparisons between nursing in the past and present.

In English this week we have been looking at non-fiction writing. We started the week by researching penguins and identifying some of the features of non-fiction texts. We then used our text map to learn the model text: a non-chronological report about penguins. We then boxed up the text into sections and started writing some parts  in the style of a non-chronological report.

In Maths this week we started our new unit: Place Value to 50. Children have been developing their knowledge of tens and ones through recognising, writing and representing numbers to 50. We have also practised counting forwards and backwards to 50 and counting in 10s to 100.

In Art we have continued to experiment with mixing colours and learnt about warm and cold colours. We then created artwork inspired by  Kandinsky’s ‘Concentric Circles’ painting.

In English this week, we have been exploring our new class book: ‘Lost and Found’ by Oliver Jeffers. We started the week by learning about Antarctica (the book’s setting) and thought about how we would travel there and what we might take. After the children were shown the title and front cover, they asked questions about the book’s characters and events and made predictions about the story. When we had read the book, children discussed what we know and can guess about the penguin and retold parts of the story through drama. 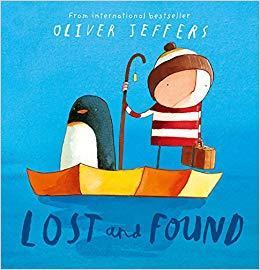 We discussed how the simile used in Lost and Found can help the reader to imagine what the waves were like when the boy and penguin sailed to the South Pole. Children then thought of their own similes linked to the text. 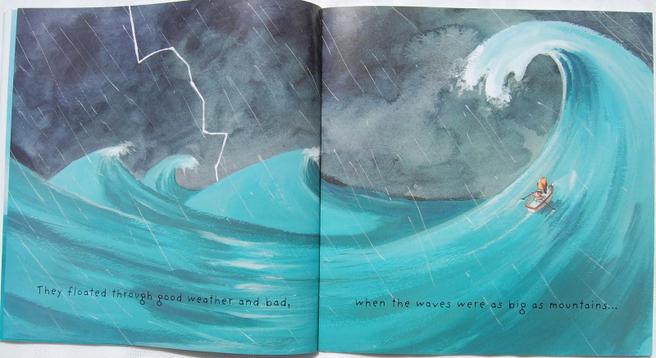 In History, we have been learning about technology through time and the significant individuals who have contributed to changes.

We have started a new computing unit all about Computer Science. In week 1, children learnt that algorithms are a set of rules or instructions and we discussed how we use algorithms all the time in everyday life. They then created their own algorithm to instruct a friend how to build exactly the same tower as them. We soon realised this was more difficult than it looked.

In our second Computing lesson, we learnt that computer ‘code’ is a set of rules or instructions made up of numbers and words which are put in the correct order to tell a computer exactly what to do. Children then created their own directional codes to direct a character around a maze. We realised that if we were missing part of a code or if the instructions were in the wrong order, our character wouldn’t move in the way we wanted it to. We then needed to work together to change the code to make sure it was directed correctly.

In History we have been learning all about the marvellous minds of people from the past. In the first week, we discussed what is meant by ‘inequality’ and learnt that people are not always treated equally. We learnt about the actions of the famous human rights activists: Nelson Mandela, Rosa Parks and Martin Luther King and talked about how their actions made a difference in the past and are still making a difference now. We then learnt about some of the human rights and talked about why these are important.

In the second week, we went further back in History to when the famous scientist Isaac Newton lived. Some of us noticed that this was at the same time as the Fire of London in 1666. We learnt all about his life, discoveries and including gravity, the colours of light and his invention of a Cat Flap. We then talked about how scientists throughout history have changed people's view of the world. 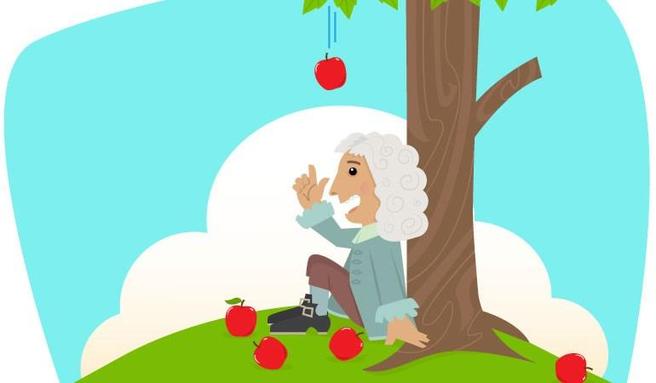 We have been continuing to develop and consolidate our knowledge of our phase 5 sounds in phonics this week. Children are all working hard to learn all of their sounds and become phonics geniuses! By the end of the week, a massive 18 Robins had learnt a new sound and 6 could remember all of their sounds!

In Maths we have started our adding and subtracting numbers to 10 unit. Children have built on their knowledge of number bonds to 10 and used this skill to find bonds to 20. We have also learnt how to add using a 10 frame and number line and have started to add by making 10 using our number bonds knowledge.

Our English learning has been focused around the book 'Jack and the Beanstalk' by Richard Walker.

In the 1st week, we learnt the text using a story map and practised telling the story it using actions. We did lots of activities to explore the events and characters in the book. For example, we discussed and chose the best adjectives we could use to describe some of the characters and explained why these were relevant using our knowledge from the story.

Once we knew the original text really well, we changed some of the main characters and events from the story on our story map together. This week we have been learning and writing the changed story, before creating our own next week.