For our Roman Blogging Event, children travelled back to Roman times and discovered they had been sent to join the Roman Army. In order to protect themselves from the Celts in battle, the soldiers needed to create strong shields and helmets. We then put our armour to the test in Roman battle training. After their hard work and training, children travelled from Rome to Naples and prepared their own pizza to enjoy as a treat.

In Computing, children revised and consolidated their knowledge of the programme: Scratch Junior. They worked in pairs to devise their own creation, trying to ensure their characters and background looked appealing and their sprite characters moved in some way. Each group then showed their Scratch creations to the rest of the class, explaining the codes they used to make it.

In English, we have been learning about Myths and legends, focusing on the famous Ancient Roman Myth: Jupiter and the Bee. After familiarising themselves with the story, children planned their own myth with a different animal who would ask one of the Roman Gods for a special gift. Children came up with a range of ideas and have created some beautifully written stories. Here are some examples of their excellent writing: 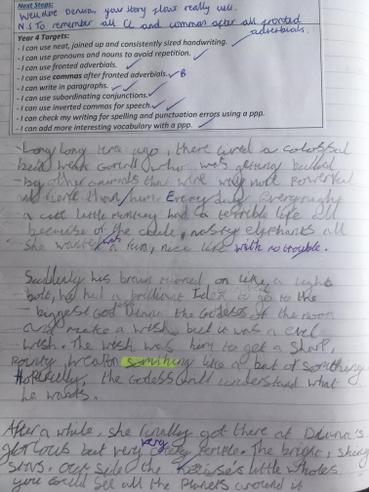 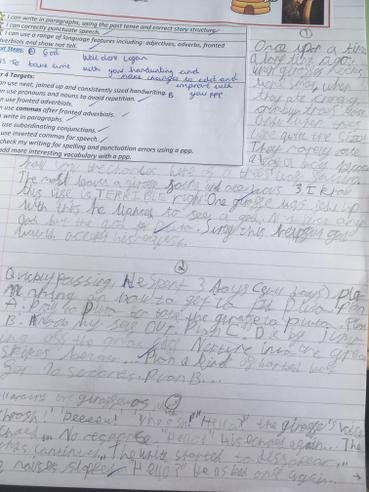 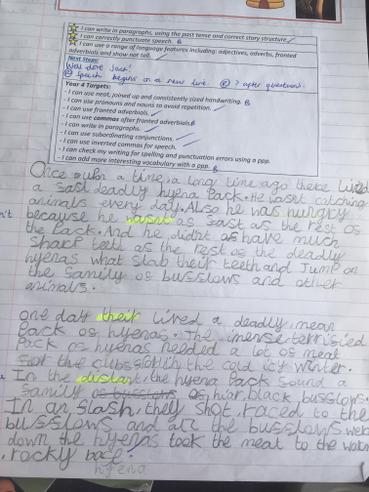 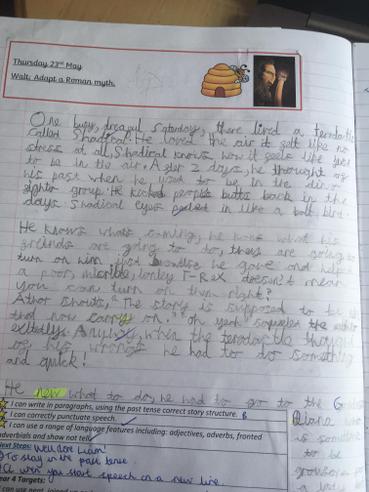 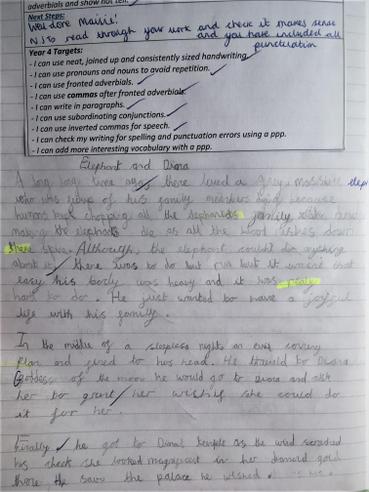 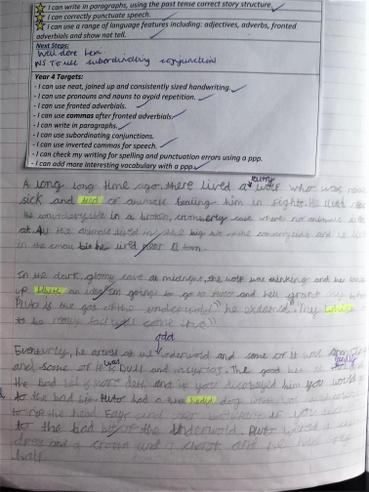 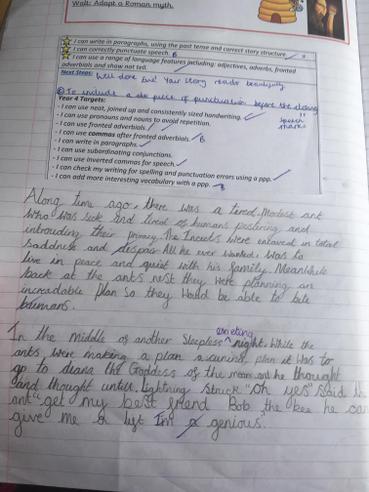 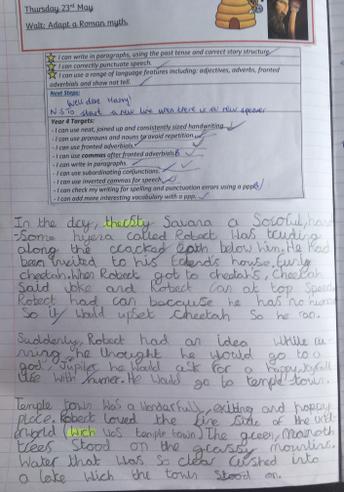 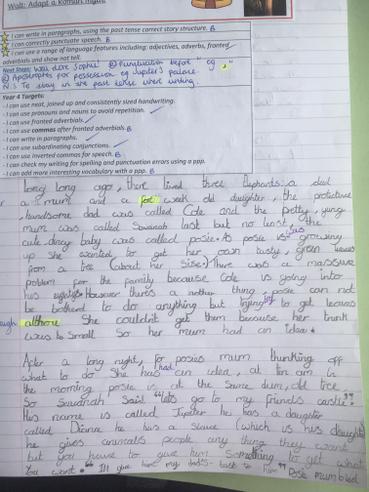 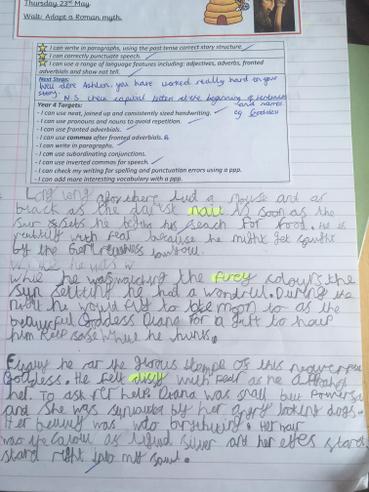 We have developed our Romans Topic by learning about what Celtic life was like in Britain before the Romans invaded. Children compared the 2 lifestyles and then used materials to design their own Celtic Roundhouse.

In Science, we have continued our Living Things and Habitats topic, moving onto classifying invertebrates. After children worked in groups to classify example invertebrates using their characteristics, they explored the school environment, looking for real life invertebrate species to classify. 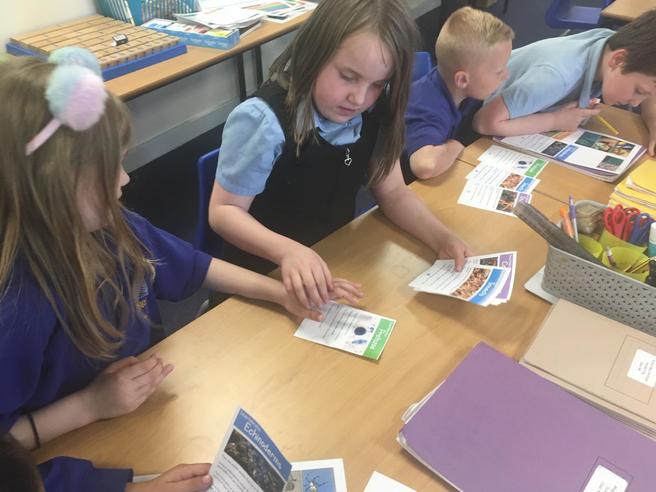 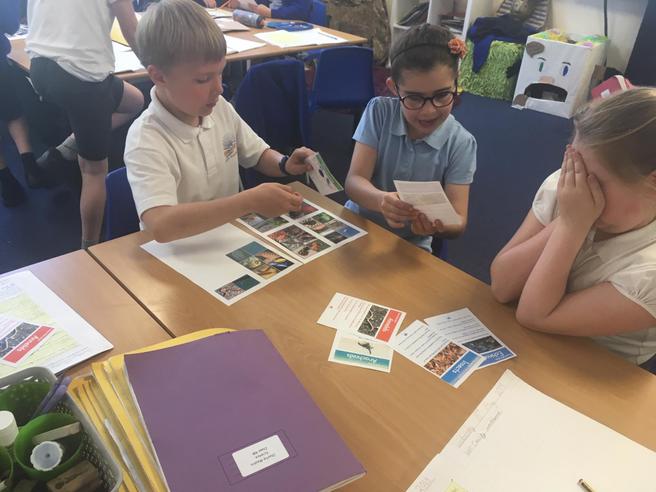 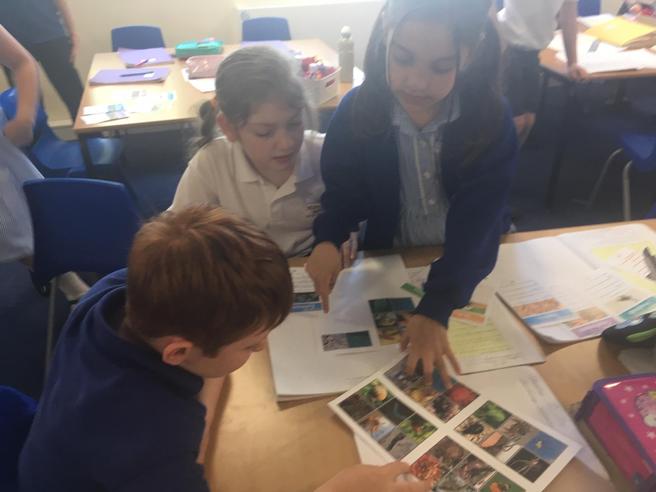 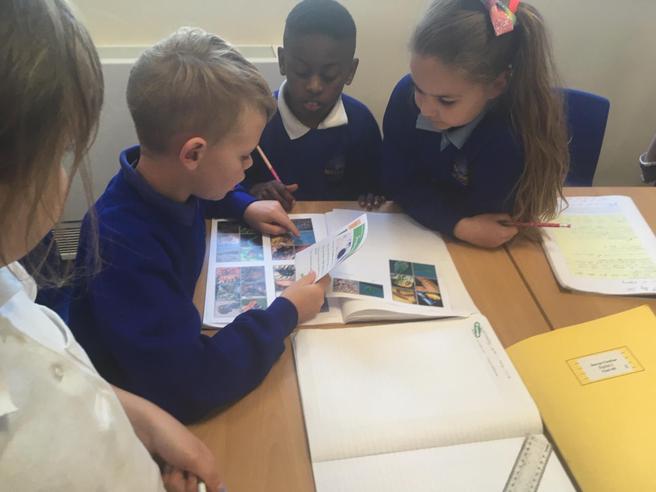 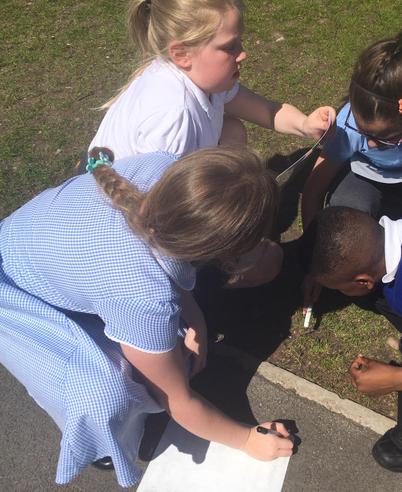 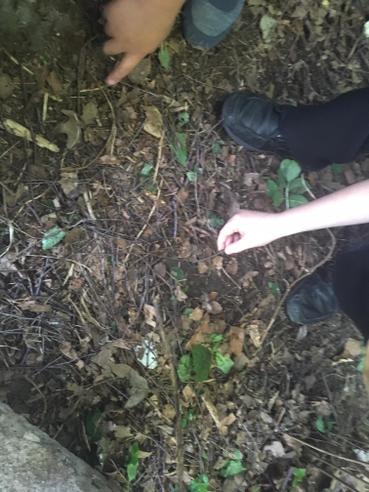 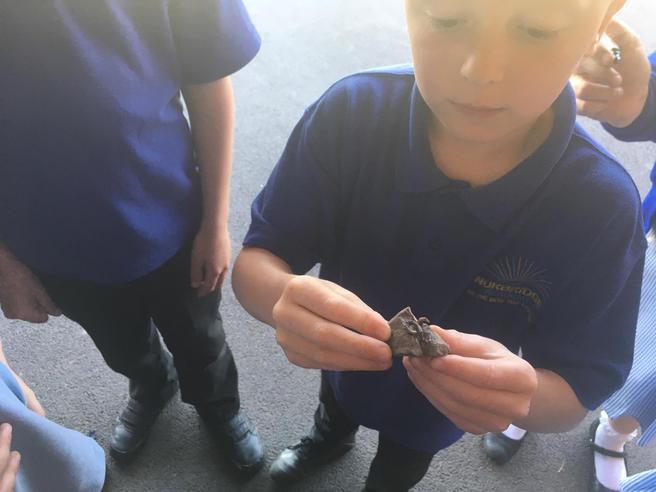 In Maths, we are continuing to develop our understanding of Fractions by using a bar model to find non-unit fractions of quantities. 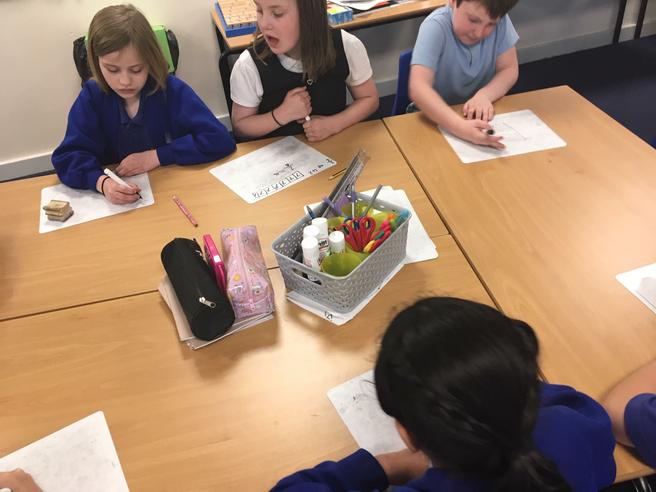 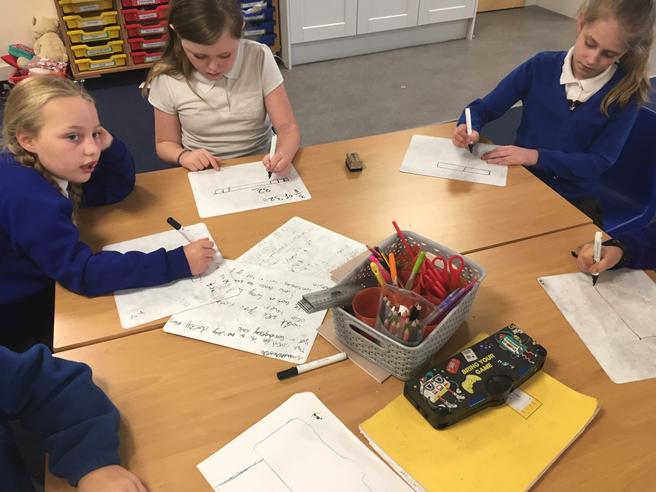 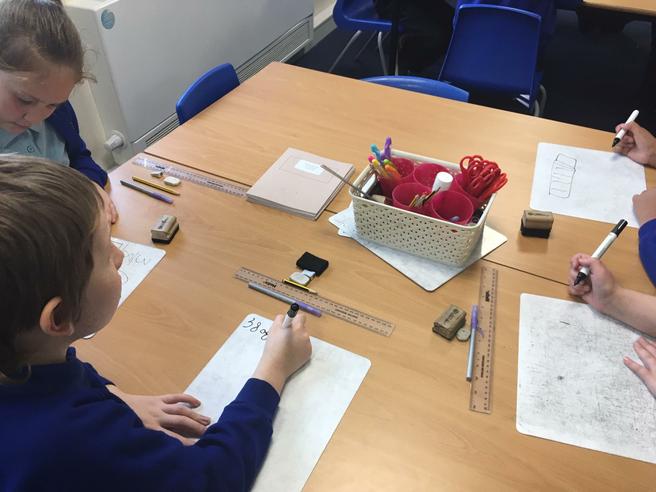 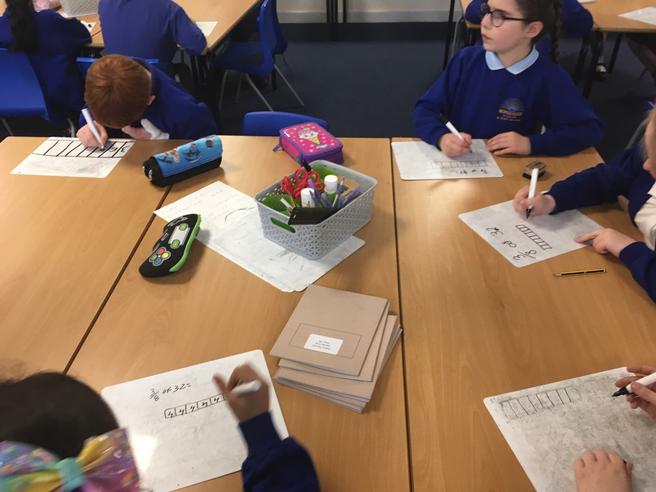 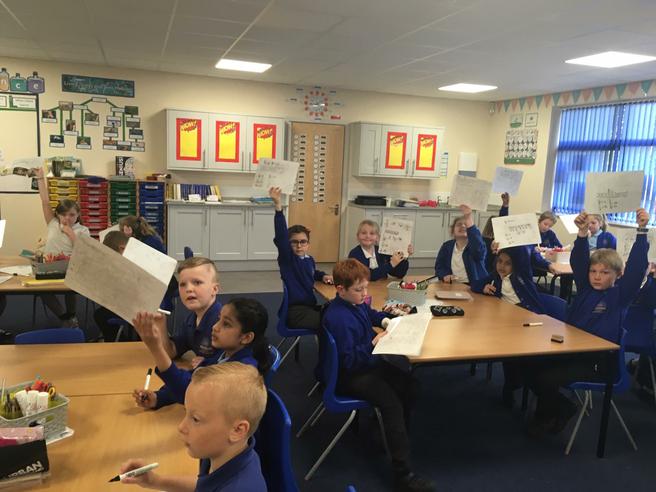 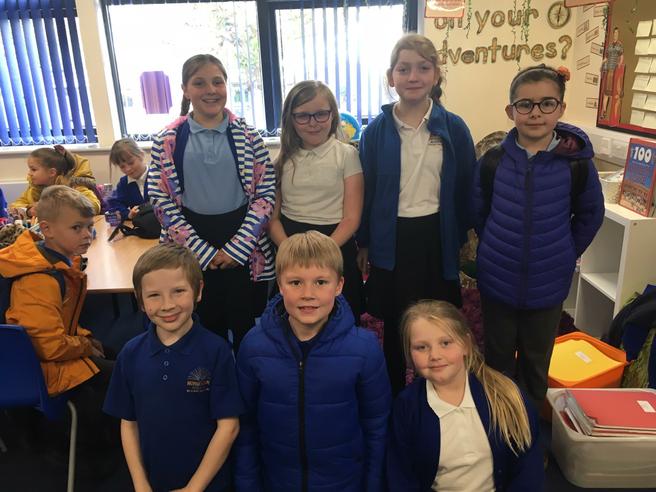 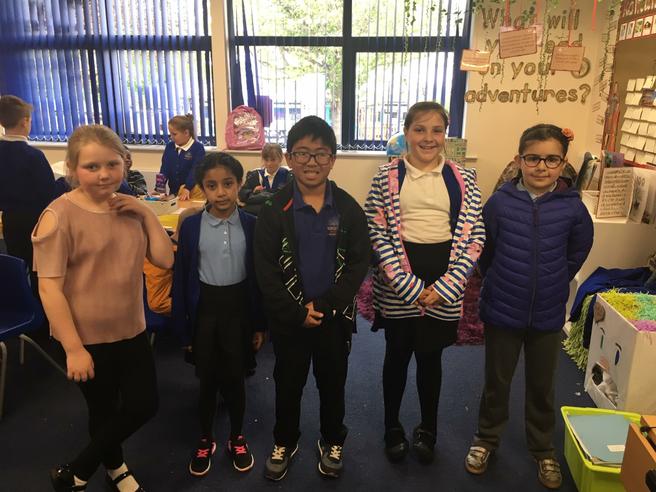 For Creative writing week, we have planned and written our own imaginative stories based on the picture book ‘Flotsam’ by David Wiesner. We have also created our own illustrations to go with our stories. Take a look at some of our fantastic work at http://kestrel2018.norbridgeblogs.net/ 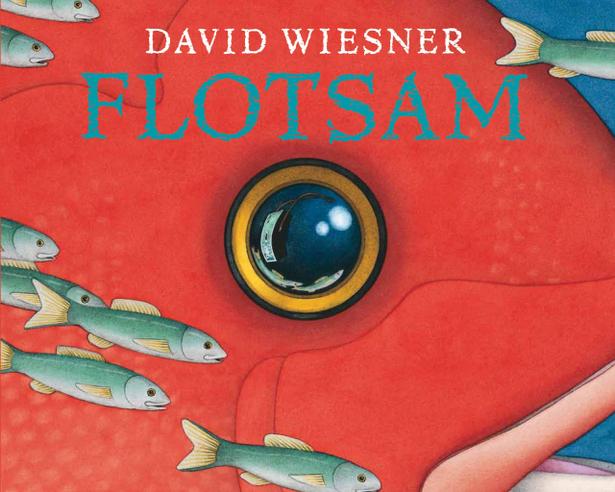 Science - Living things and their habitats

In Science, we have have started our new Biology topic by classifying vertebrates into the 5 main animal groups: Mammals, Reptiles, Amphibians, Birds and Fish.