Today we have been learning about the elements of games. We were shown how to create two different types of games on the Scratch Jr application. We then spent some time designing and sharing games. We discussed the elements of a game (e.g. rules, obstacles, a goal). We then recorded ideas on the board and looked at two types of games that can be made with Scratch JR.  Finally, we created a maze and coded a character to collect objects. Some of us even tried having characters become buttons that send messages to other characters to carry out a sequence.

In History this afternoon we read the story Pandora's Box and then created a story board.

In RE this afternoon we have been learning about Diwali . We read a book at then answered some questions using the information we had read.

Today we have discussed the different ways we can use technology. We discussed why we sometimes use technology instead of other resources. We find out that technology is the quickest way to find something out. We then discussed how we can use Siri to help us with our times table and spelling knowledge. Some of us challenged Siri to see if we could beat it when answering times table questions. We found out that it is very difficult, technology works at a very high speed that humans often find difficult to compete with. 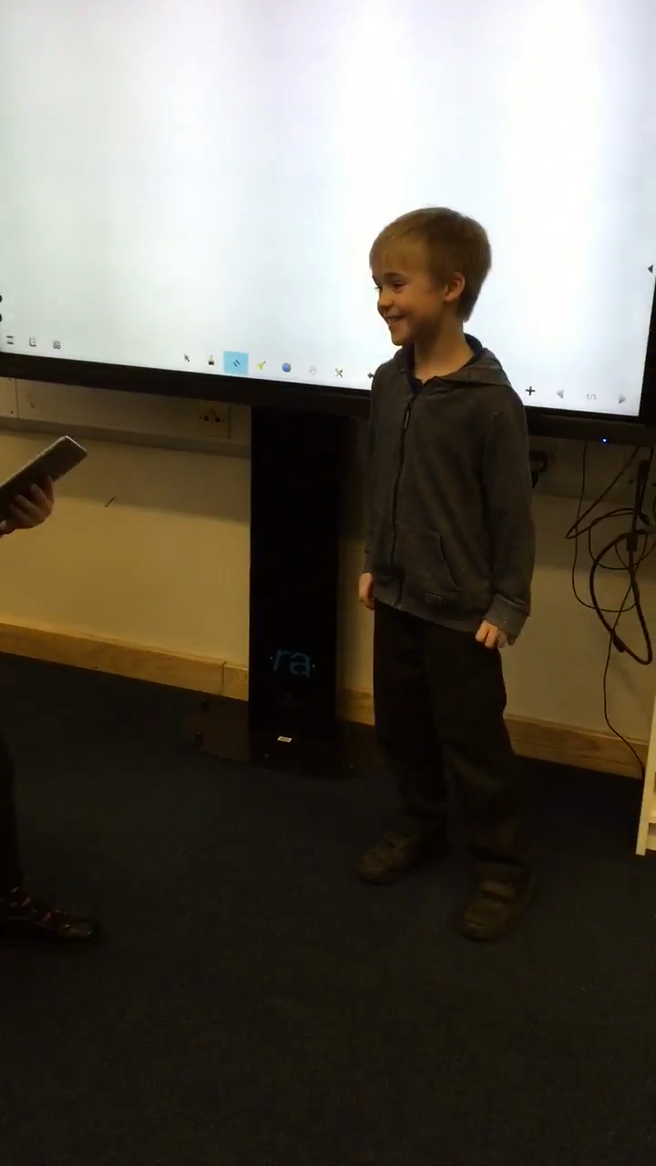 Today in Science we have created a visual presentation about plant functions.

Today we have taken part in a number of different activities to celebrate Creative Arts Day. We were given the choice to choreograph our own dance, create a piece of art work, create a drama production or rehearse a song. We then shared our creations with the rest of the class.

Today we made up a song to teach children all about e-safety. 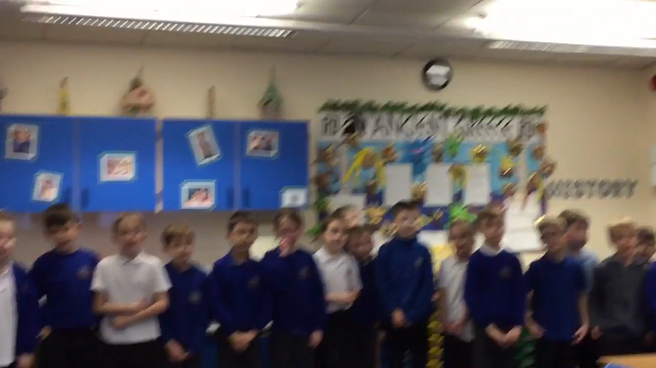 This week in History we have been learning about the features of a spartan soldier's life. We found out that they have to go to Military School at the age of 6. This school is really tough and we discovered that children used to get punched and kicked to toughen them up. Boys had to stay here until they were 20 and then they were sent to fight in the war. We also found out that they were not allowed to leave until they were 60. We used all of this information to write a diary entry pretending to be a spartan soldier.

Today, we took part in lots of activities to help us learn more about what life was like in Ancient Greece. Firstly, we listened to a Greek myth called; Medusa: The Quest of Perseus. As we read, we discussed the meaning of lots of new vocabulary. The myth is very long and has lots of different events so we tried to summarise them. Then we discussed ancient Greek theatres and how the performers used to wear masks that exaggerated their features so the people at the back of the huge theatres could see them more clearly. We then created our own masks to depict some of the characters we read about in the Medusa myth.

After lunch time, we learnt about the Olympics in ancient Greece. We learnt that the Olympics was originally a religious festival to honour the Greek God Zeus. We also learnt that only men and unmarried girls were allowed to compete in the games. We ran a relay race and participated in a long jump and discus competitions just like the Ancient Greeks did.

Today we have been learning how mirrors work. Last lesson we learnt that some surfaces reflect light better than others. One of the surfaces that we investigated was a mirror. We found the mirrors reflect a lot of light so therefor it reflects a detailed image back to our eyes. To investigate mirrors further we played two games.

First we played the mirror maze game. The aim of this game is to follow a zig zag line on the floor using only a mirrors reflection for guidance. This was tricky because the image we were following was reversed.

The second game we played was the mirror messages game. We wrote a message backwards on a piece of paper and then got our friends to decode the message. We used a mirror to write the message the right way around.

This week in RE we have been looking at which places are special to Hindus. We looked at words and phrases that described aspects of Hindus worship (Puja). We then had to decide if this is how they worship in the Mandir, at their Home Shrine or both.

This week in History we have been looking at events that happened in Ancient Greece. We then researched the meaning of the word 'democracy'. Next, we discussed what makes a good leader and then spoke about what we would change if we were in charge of England.

Language of the Month

This week we have been researching all about Poland. We have looked at the food they eat, the weather in Poland and even how to say some polish phrases.

Defining the concept of light and dark scientifically